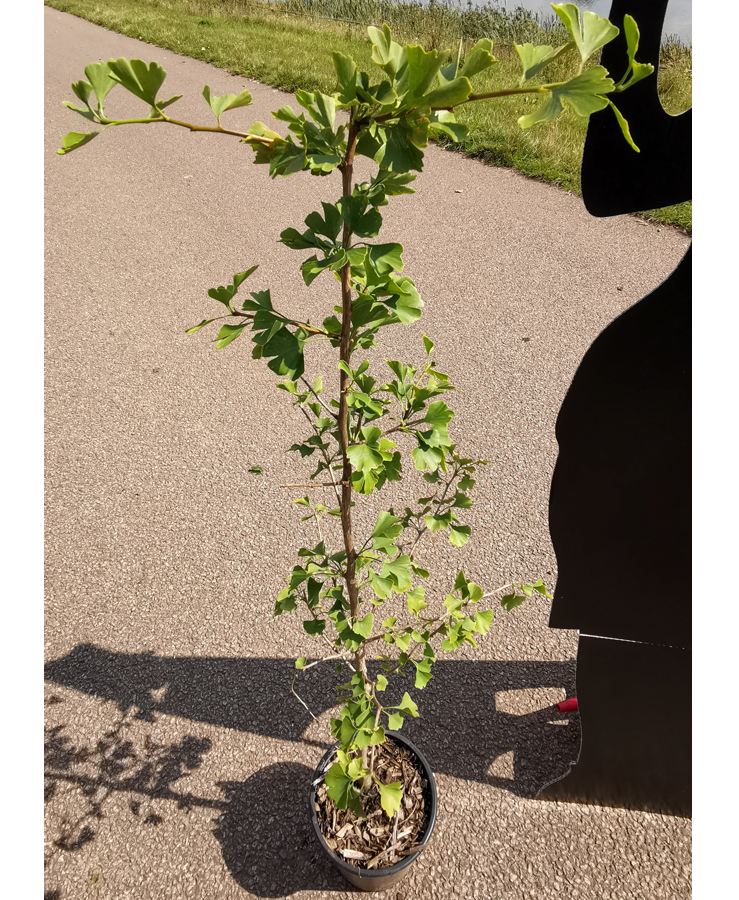 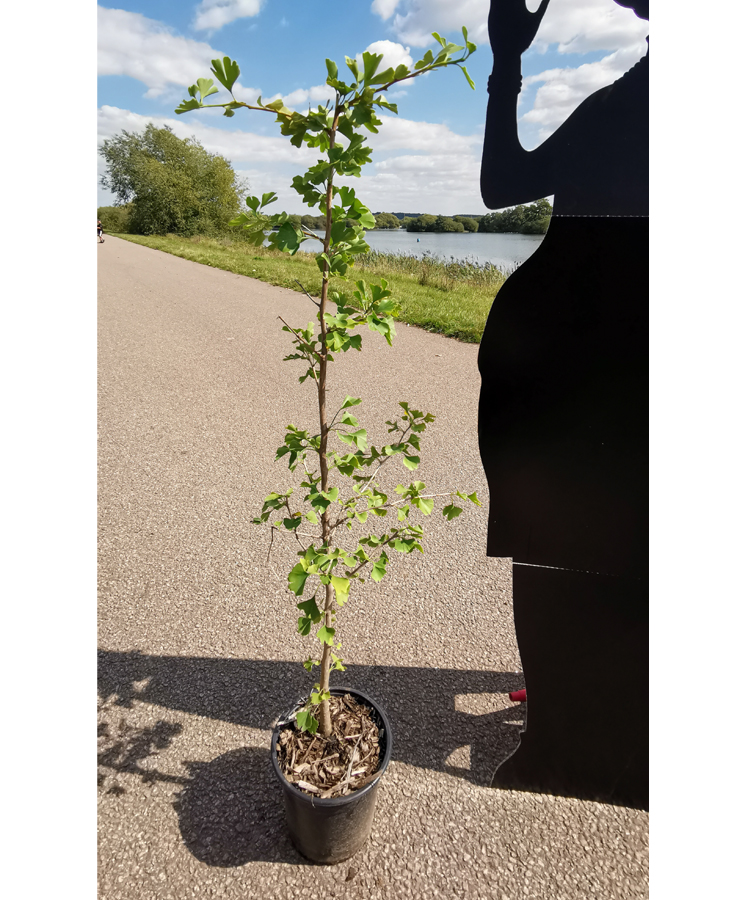 Share:
Ginkgo biloba, commonly known as ginkgo or gingko, also known as the maidenhair tree, is the only living species in the division Ginkgophyta, all others being extinct. It is a very old species, with some fossils dating back 270 million years. Native to China, the tree is widely cultivated, and was cultivated early in human history. It has various uses in traditional medicine and as a source of food.


Ginkgos are large trees, normally reaching a height of 20-35 m (66-115 ft), with some specimens in China being over 50 m (160 ft). The tree has an angular crown and long, somewhat erratic branches, and is usually deep-rooted and resistant to wind and snow damage. Young trees are often tall and slender, and sparsely branched; the crown becomes broader as the tree ages. During autumn, the leaves turn a bright yellow, then fall, sometimes within a short space of time (one to 15 days). A combination of resistance to disease, insect-resistant wood and the ability to form aerial roots and sprouts makes ginkgos long-lived, with some specimens claimed to be more than 2,500 years old.

Ginkgo is a relatively shade-intolerant species that (at least in cultivation) grows best in environments that are well-watered and well-drained.

*All our plants come with peat-free compost.
The lakeside tree nursery is mainly serving commercial clients, we don't normally deliver for retail orders and customers can collect on-site with the order number. For commercial bulk orders, please contact us for a delivery cost quote. 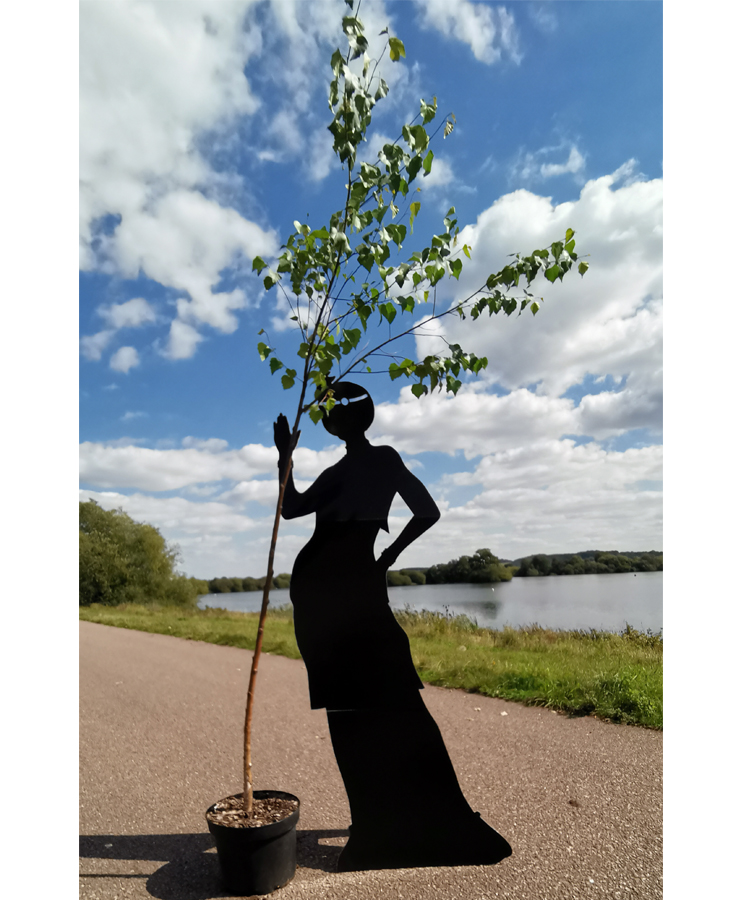 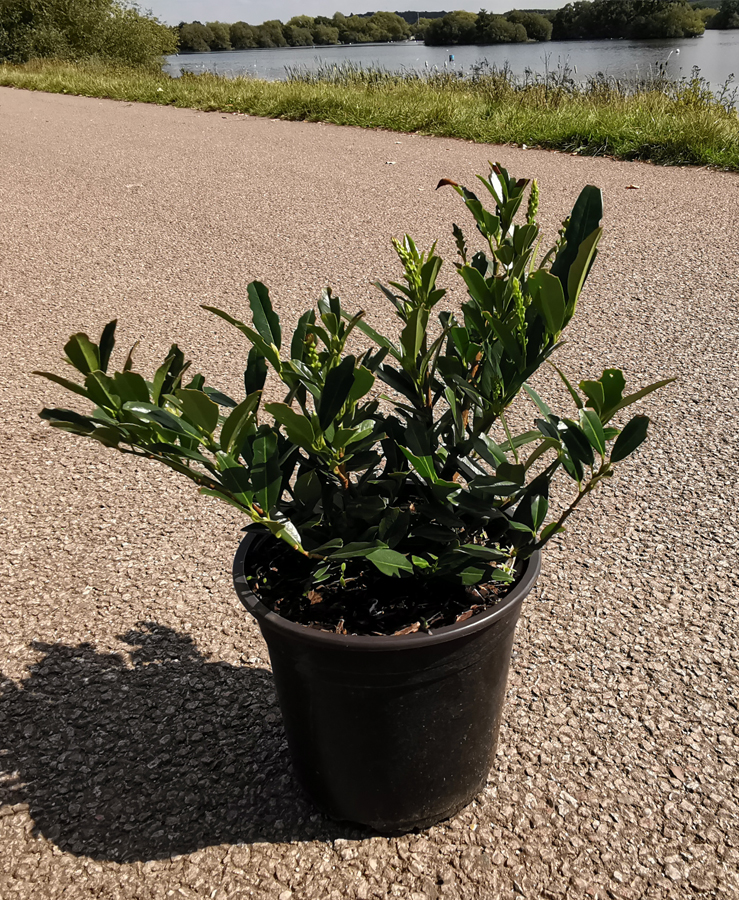 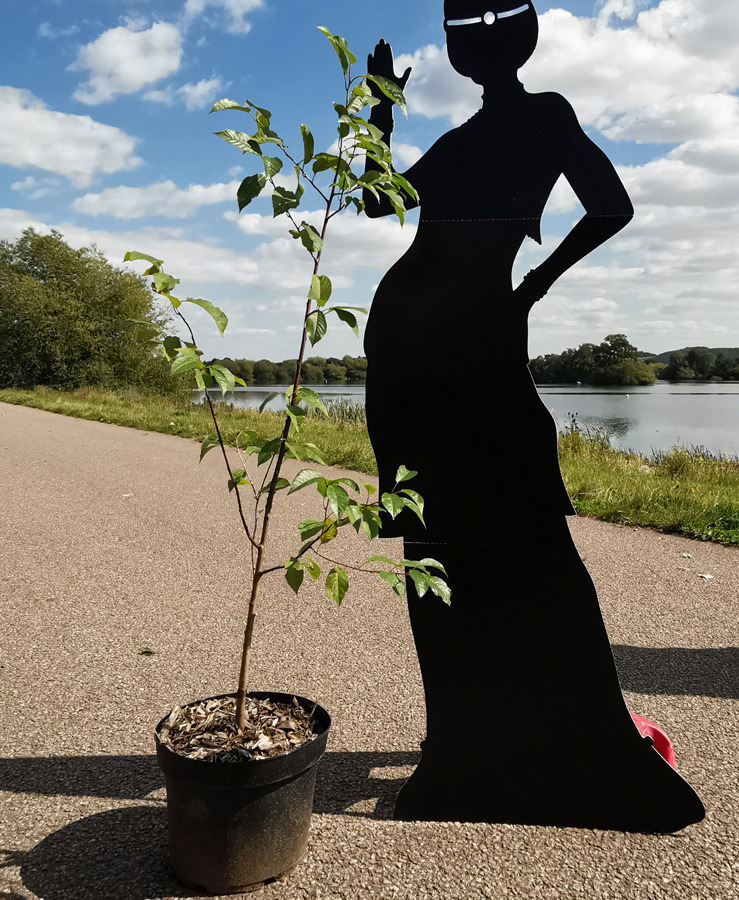 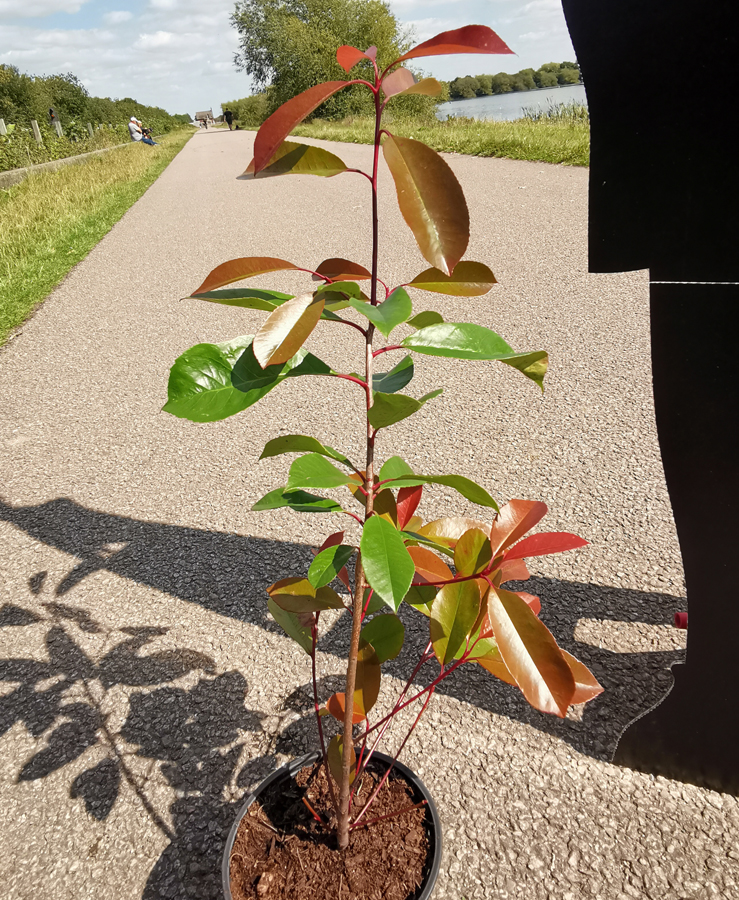 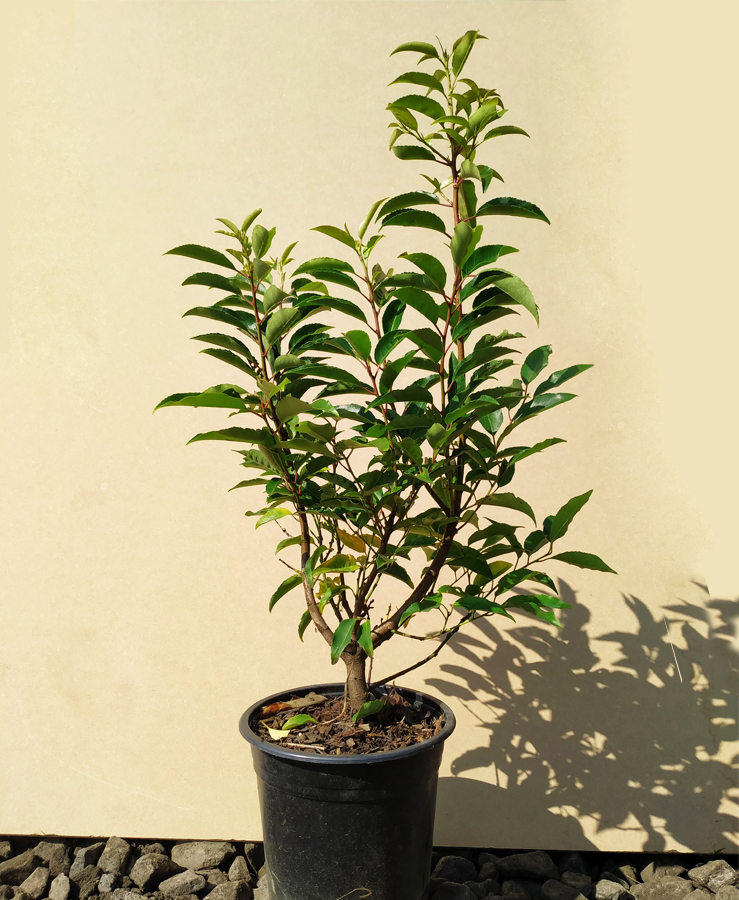 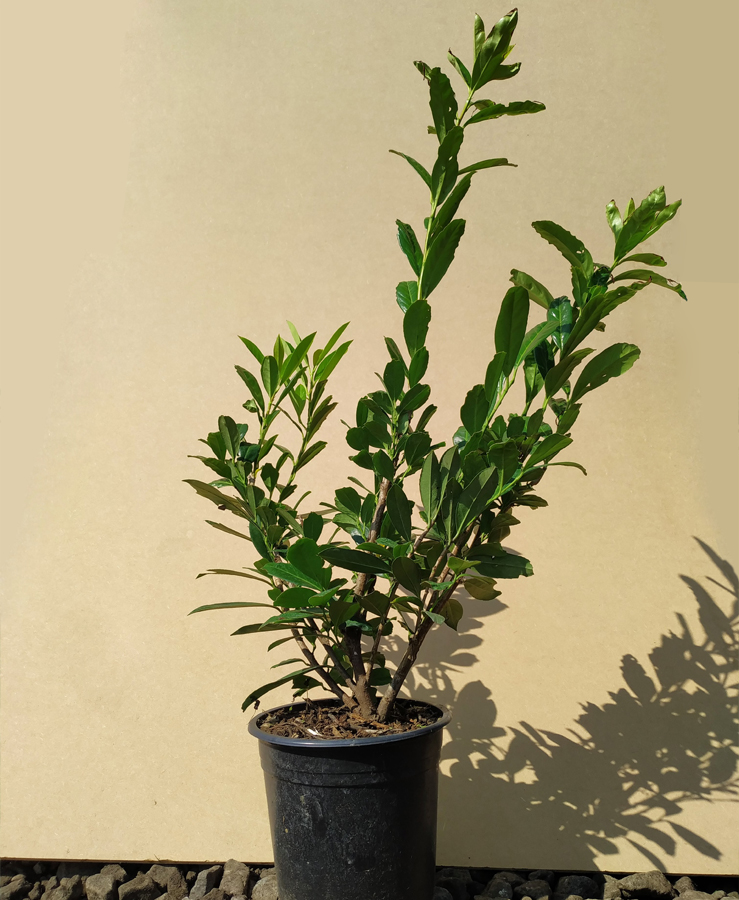